Food takes a huge chunk of most people’s budget – especially young people living a YOLO lifestyle (You Only Live Once). But one woman in Japan named Saki Tamogami lived frugally for many years, spending just $1.50 on food per day so she can buy three houses by the age 34 – and she really made it!

A Japanese woman named Saki Tamogami began dreaming about her own home back when she was still 18 years old.

It was a tough life to live, however, since she only limited herself to 200 yen or $1.50 per day, saving up most of her money for her dream. 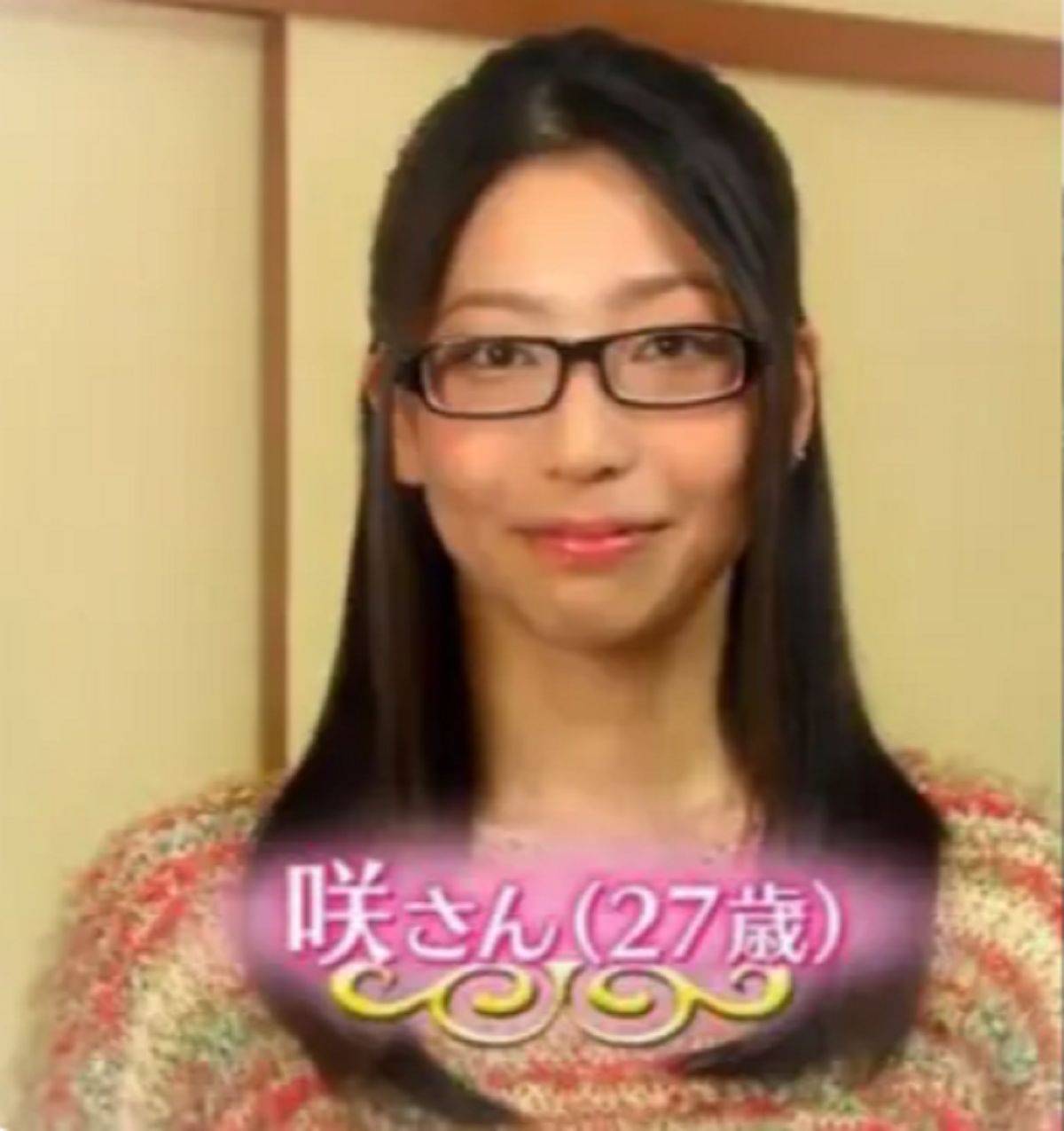 To save up a lot of money in expensive Japan, she lived on udon noodles with vegetables, which cost around 50 yen per meal.

She did have healthier foods like fish and rice from time to time. She also indulged in bread and jam, but the young woman made sure to buy food on sale to maximize her savings. As for clothes, she relied on used clothes centers or hand-me-down clothes from relatives.

Saki Tamogami and Her Dream Homes

It took Tamogami close to a decade to begin fulfilling her dream, but by the time she was 27 years old, she managed to buy her first home. Buying the next home didn’t take long because just 2 years later, she got another for the price of 18 million yen (approximately $140,000).

She rents out the two homes to earn more money and was able to buy the third home by the time she was 34 years old.

Now 37, Tamogami not only earns money from the tenants in her homes but also gets a steady income stream from the cat café, Cafe Yunaagi, she opened at the third home she purchased. Quite amazingly, she still lives frugally – and something tells us she has enough money to buy more properties if she wants to.